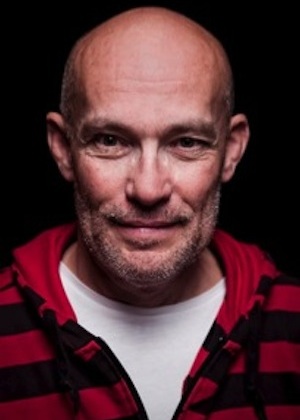 In 1998, he started to devote himself to interactive dance (ritual feet washing) and through this met Felix Ruckert with whom he has teamed up since 2000. Initially he worked as a dancer in several interactive performances and until now he has also been the administrative head of the Xplore-Festivals, of schwelle7 and of the non-profit association Compagnie Felix Ruckert Berlin e.V. 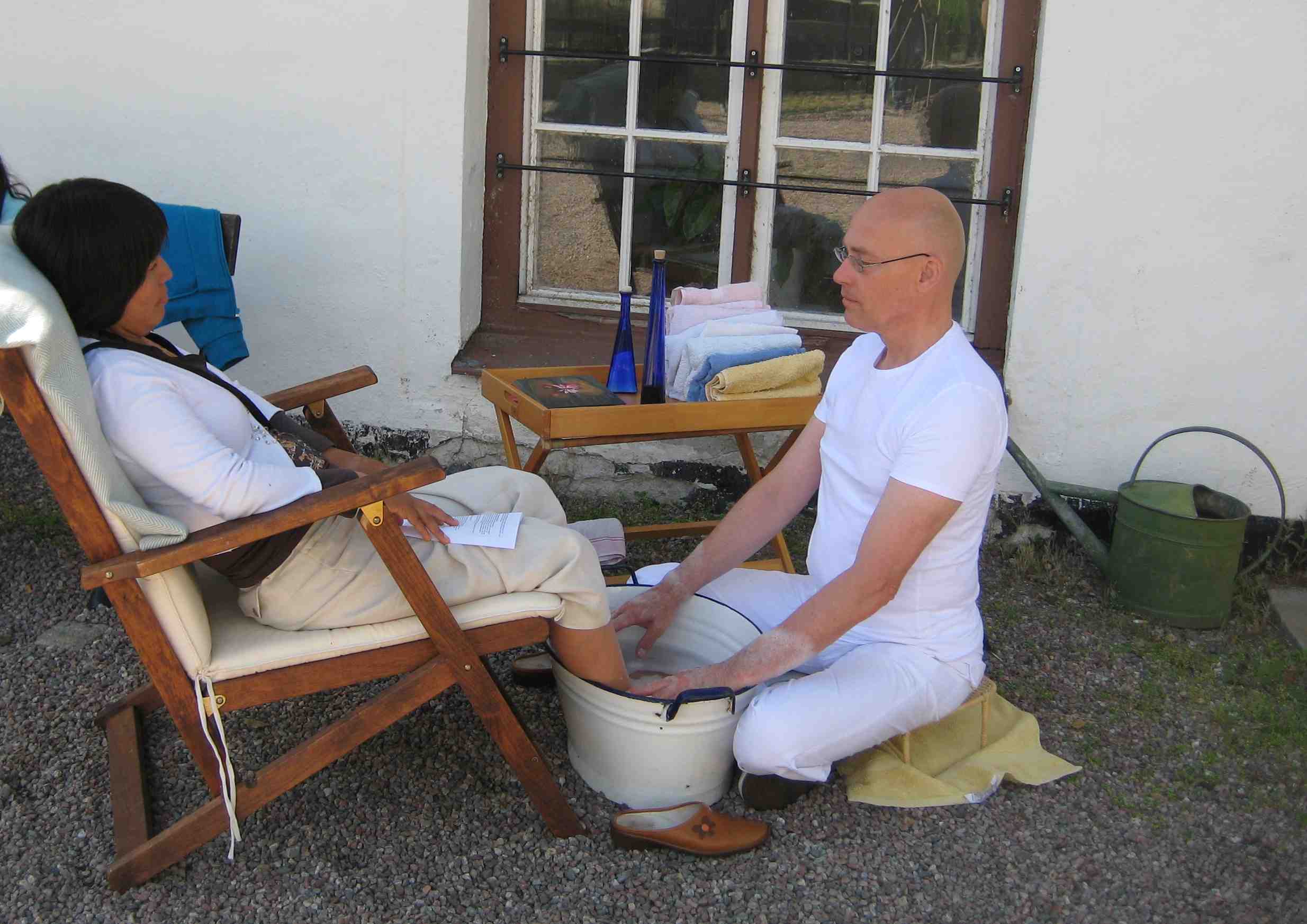 Feet washing is an old gesture of hospitality.
The way through the sole to the soul is an ancient healing method.
Touches are the oldest form of communication.

Washing each others feet was part of normal life in earlier times, because roads were dusty and shoes expensive. Therefore washing feet was a daily ritual, a sign of respect and esteem for our fellow human beings. It was not only used to clean, but also to heal and to care for the feet, which were sore due to long distance walking. Today feet washing as a ritual has disappeared from daily life. Even the idea of washing feet often causing amazement or astonishment.

In this workshop I would like to bring new life to this ancient ritual.

I developed the Ritual Feetwash Ceremony, as an interactive tactile dance performance/art installation, which devotes special attention to our feet in a respectful frame.
For the duration of the encounter, a very personal relationship develops between the two persons who interact. This cosy process allows to let go the daily routine with fears and worries for the moment.
To create such an intimate atmosphere in a public space is the core of the artistic idea.
In an act of transformation, the two are carried away from the actual environment and take even the witnessing audience with into a world of well-being.

Gifts of LOVE are something very sustainable…

Please bring a tub where both feet of a man would fit in comfortably (ca. 35-40x35-40 cm) and a towel, if you can! But come, even if you cannot bring anything.

Our feet are both robust and extremely sensitive.
The torturers in former times used this knowledge to give convicts draconian punishment with a cane on the sole. This punishment was extraordinarily painful, but it didn´t leave any traces.
Even today, the classic "Bastonade" is often used to bring pain through the sole of the foot to the whole body. Foot torture is, however, much more than the simple use of a cane. Torture starts for everyone at a different point. For some of us, tickling may be much more of a torture than anything else.
This workshop will provide many nasty ideas for different methods of torturing.