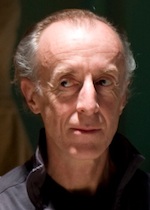 Gustavo Frigerio - Actor and theatre director. He created several theatre pieces where different disciplines are employed according to a rigorous structure, an almost musical score.

The relationship between form, meaning and reality is the constant field of his exploration and has assumed different aspects during the years.

Besides directing he has always been engaged in developing a personal approach to teaching acting. His experience is based on the work of Grotowski and Zigmunt Molik, a long practice of dance technique and tai-chi-chuan.

He has given workshops through all Europe: TheatreSchool in Amsterdam; Theatre des Arts in Paris; De Bewegung in Antewerpen; Scuola d'Arte Drammatica Paolo Grassi in Milano; Plesni Teater in Lubiana; Studio al Porto in Rotterdam and is regularly teaching in L'Ecole de Theatre des Tentureries in Lausanne. 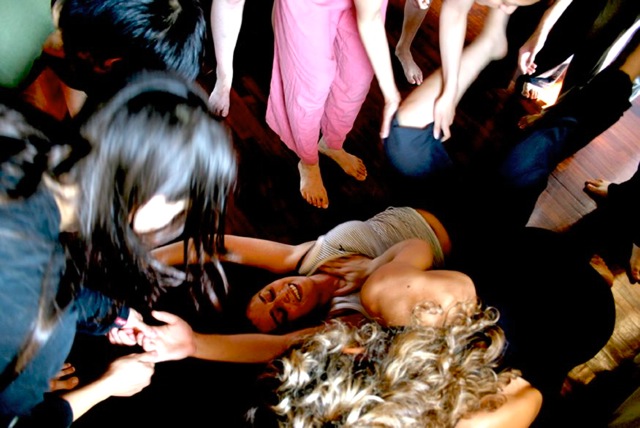 The work is focused on helping people to experience a way to be present to themselves and to the others, to space and time, in which voluntary decision and acceptance of casualty and external accidents create a harmonic stream.

This approach is based on my long training in tai chi chuan, contact improvisation, breathing and voice with Zigmunt Molik and Grotowski and it is intended for actors, dancers, singers but also for people who are looking for a personal integration of their rational and instinctive sides.

To train this attitude of accepting and surrendering to the moment “here and now” I propose a number of group improvisation structures to exercise decision-making, relation leader-follower, trust and abandon.

The body learns how to “think” without the interference of the mind.

So we develop a musical listening that becomes a musical way of thinking and interacting with reality and imagination.

The aim is to bring the group to a point of freedom and fluidity in which the single participant feels that decisions “have been made”; he collaborates to the direction of his own “fate” by completely surrendering to the external event. The weight of the personal responsibility is lightened by the common composition and he feels much more free to express himself.

What we create together exists already somewhere outside in between all of us. We must learn to accept that we are not the “creators”, to be ready to receive the “grace” of the right moment.

This work can help to discover how much pleasure can one find in releasing the voluntary individual decision making and abandon to the stream of events. 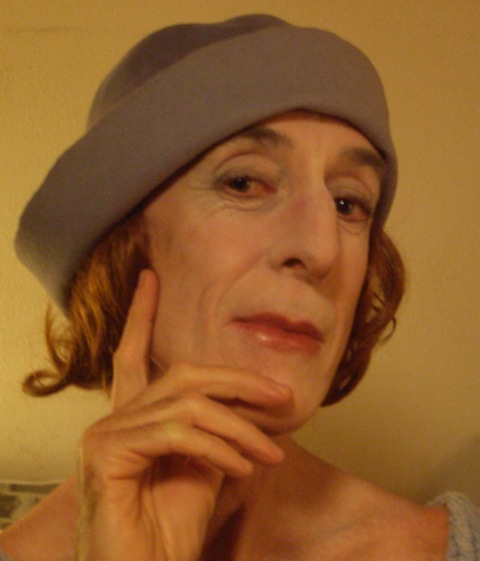 “I think I am ready now”

a solo performance by GUSTAVO FRIGERIO
costumes by PAOLA MARCHESIN

Do you want me to tell you everything? All the sordid details?

I can tell everything now. Things that no one else ever dared to say.

I never had the strength to be anything. Pulled this way and that. What disgust! What nausea!

At least I wanted to make myself a beautiful dress for my death. One that could not be torn off me by all those dogs.

No! I couldn't even have that.

Are you happy now?