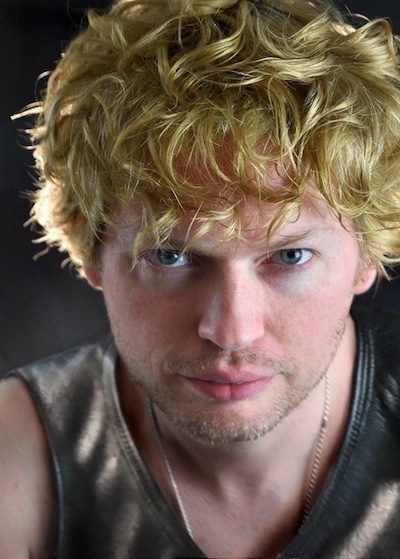 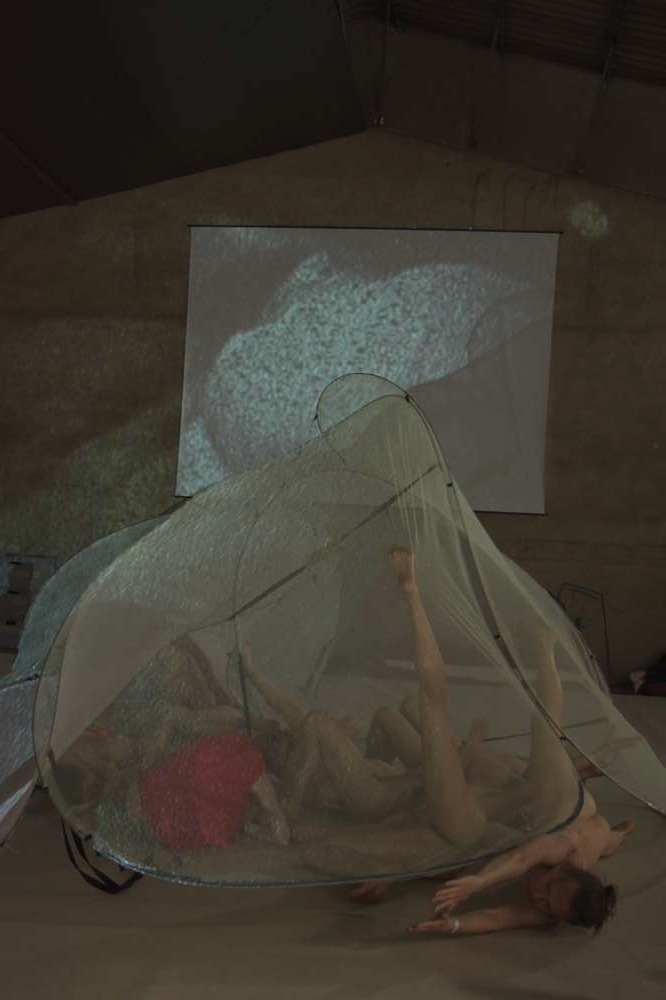 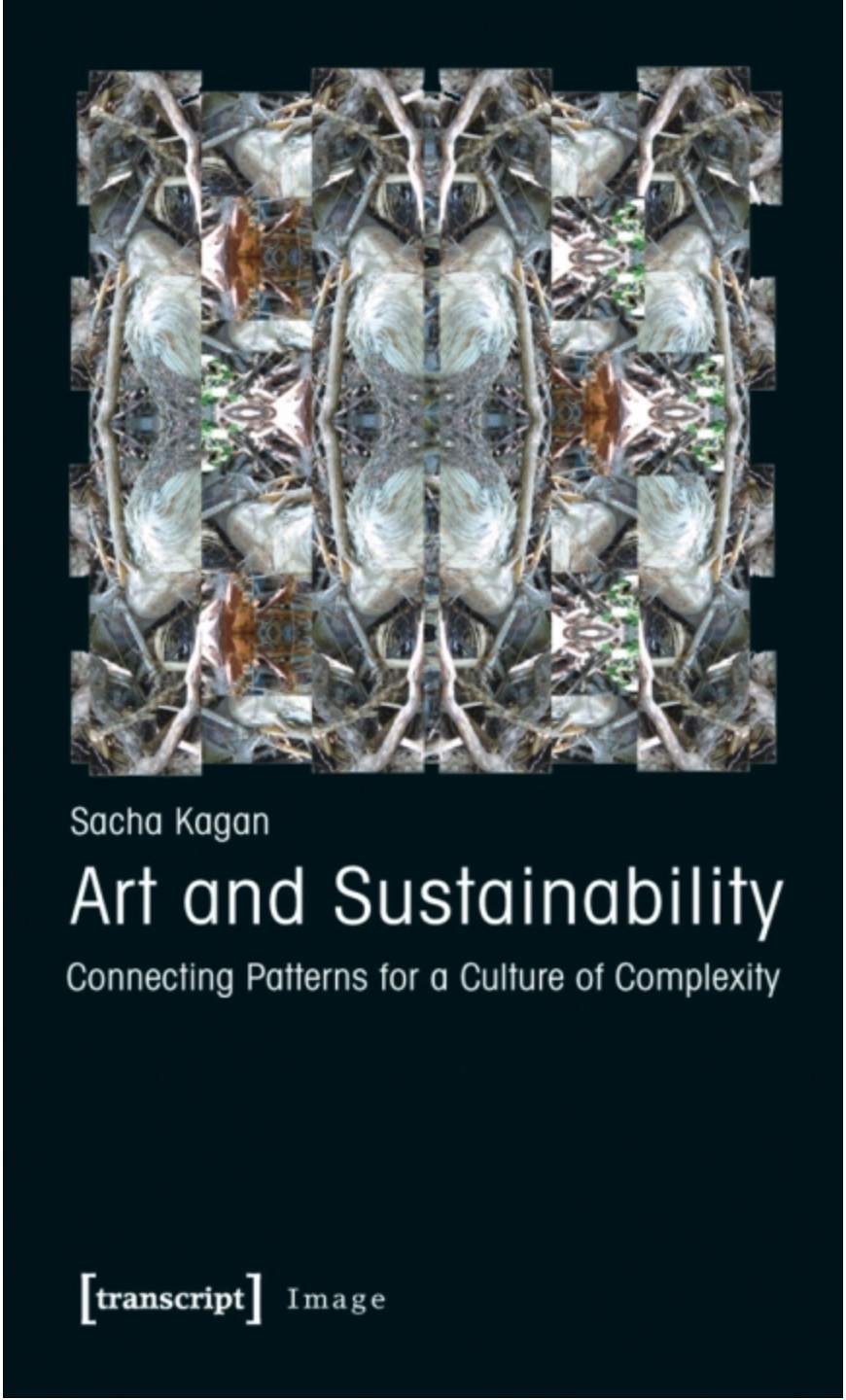 Sacha Kagan (PhD) is a transdisciplinary researcher of 'cultures of sustainability', and art sociologist, based at Leuphana University (Lüneburg, Germany), Coordinator of the Research Network Sociology of the Arts at the ESA (European Sociological Association), and active member of several other networks in scientific and artistic fields.
He is the author of the internationally received book Art and Sustainability (transcript Verlag, 2011). In his search for cultures of sustainability, Sacha came to the understanding that aesthetics of complexity provides a rich cultural-creative key to the search process of sustainability-transformation.
His current research interests include the roles of artists in urban “anthropo-scenes” as spaces of possibilities, and the contributions of queer- and BDSM-oriented practice and theory to aesthetics of complexity.

Backstages are spaces where crucial things happen, which we however tend to leave out of public focus, away from scrutiny. They are not socially presentable. They often reveal some interesting aspects of the issues we are grappling with, difficulties we have, and mechanisms behind our public, on-stage, highlighted actions and interactions. They point at some strings and tricks that we may not want to stress, but that play an important role in the background of our personal and social lives.

At the personal level, the insides of our bodies are at once backstages and frontlines of embodiment. Xplore lecturers will explore the relations between inner organs and the inner self (Marius Presterud) and the violent dialogue between auto-immune diseases and one’s body (Nathalie Blanc).

At the social level, the practices and communities forged by the sex-positive and associated movements, also have a more shadowy and often less reflected relation to the current socio-economic order and mechanisms of global capitalism in its ‘neo-liberal’ form (Peter Banki). 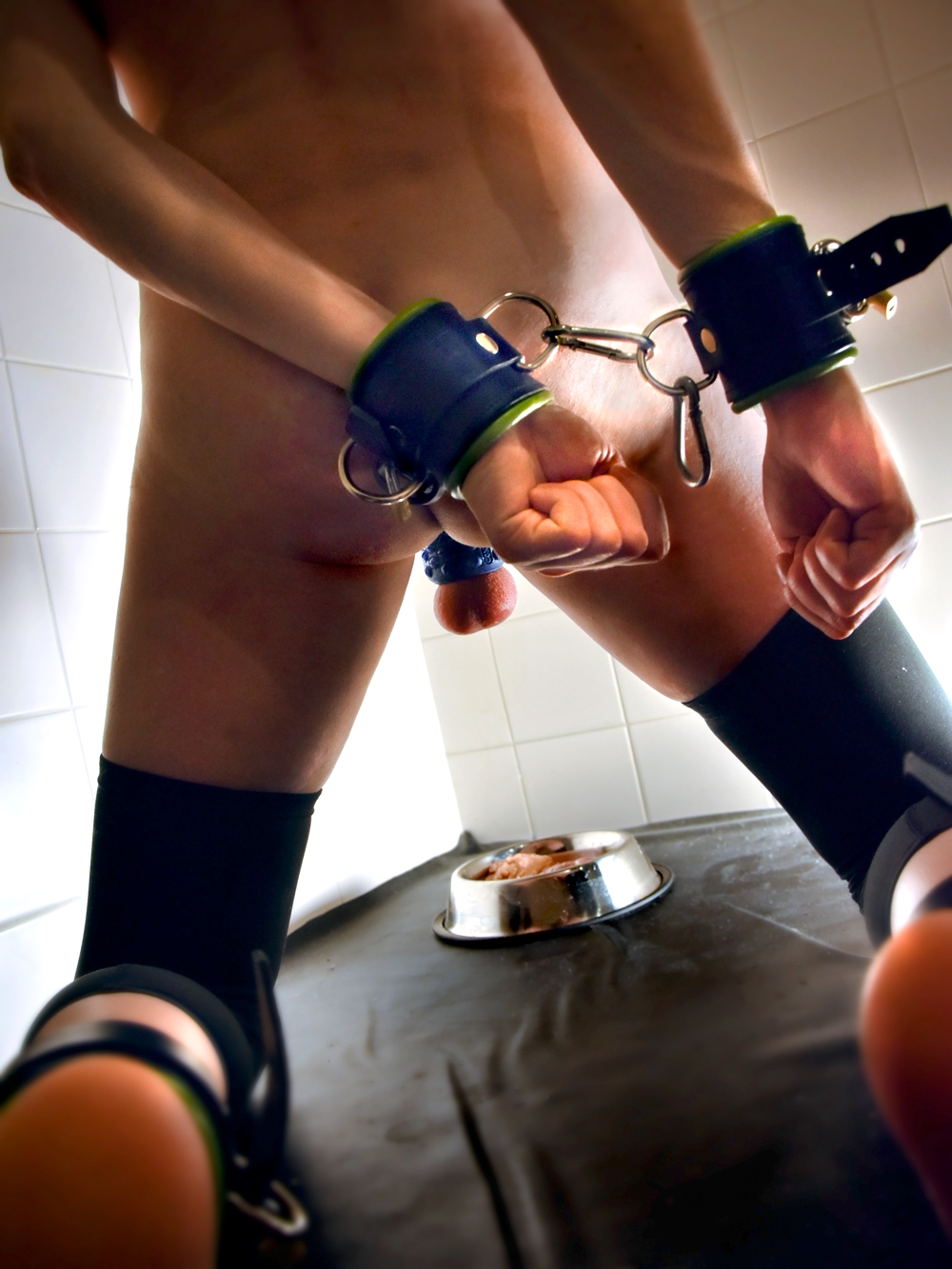 In his lecture-intervention at Xplore, reflecting on one’s own and others’ practice, Sacha Kagan will map out together with the participants different ways in which BDSM constitutes a potential playing field allowing us to explore and experiment with constructions, boundaries and the (de/re)formations of diverse dualities beyond a dichotomic form (which are relevant across our existence in terms of sexuality, gender, communities, religion, politics, nature, identity, etc.): self vs. other, active vs. passive, dominant vs. submissive, control vs. surrender, pain vs. pleasure, selfish vs. selfless, transcendent vs. immanent, profane vs. spiritual, emancipatory vs. alienating, independent vs. dependent vs. inter-dependent, etc.

The lecture-intervention will alternate periods of talk by the lecturer, silent periods accompanied by music, and some interaction with the participants.