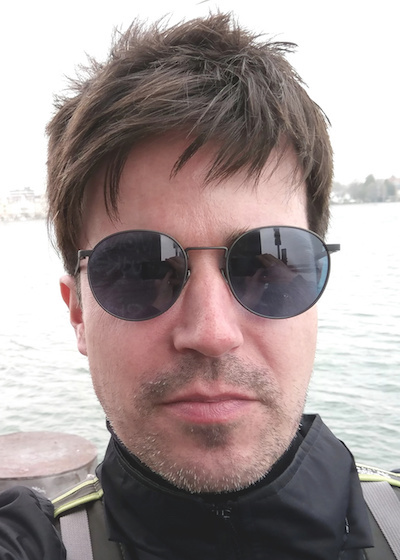 Dr. Heiko Schmid is an art historian, curator and author. He holds a PhD from the University of Media Arts Cologne, his thesis explores concepts of the future, machines and the cosmos from an art historian perspective. He works as a research associate (Postdoc) in the institute of Media Theory and Cultural History at Zeppelin University Friedrichshafen, as a lecturer for visual culture at F+F Schule für Kunst an Design and as a lecturer at the Master Art Education Curatorial Studies at Zurich University of the Arts. He writes for the Swiss art magazines “Terpentin” and Brand New Life. He has realized exhibitions, publications and research projects surrounding theories of materiality, concepts of history, technology as well as artistic concepts of the future. He lives and works in Zurich Switzerland. 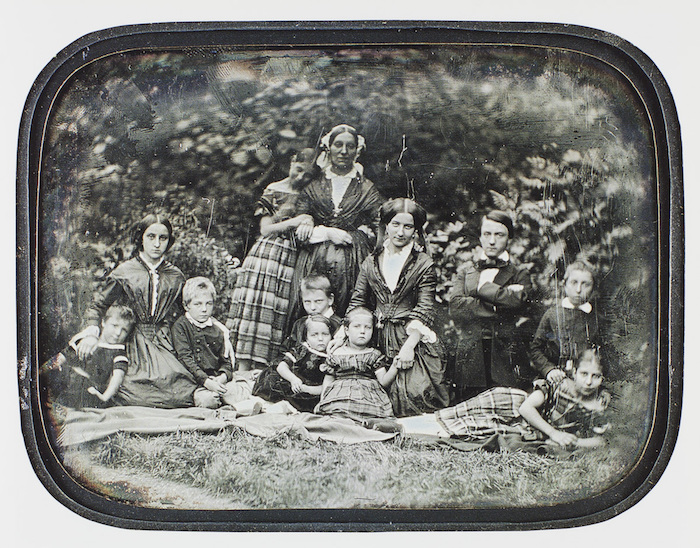 Parallel to the rise of entertainment magic in the 19th and 20th centuries (at the climax of modernity), the interest in spiritualistic, occult concepts increased drastically.
At that time actors such as the Frenchman Éliphas Lévi Zahed or the Englishman Aleister Crowley began to revitalize the "knowledge" of the ancient "Magi". And, excitingly, for many of the then popular magical circles of this time ("The Hermetic Order of the Golden Dawn", "Ordo Templi Orientis" or Crowley's own church "Thelema") was sexuality one of the central means to convey magical enlightenment.
If one tries to understand these historic sex-magical movements, the texts of the French philosopher Georges Bataille do offer explanatory and inspiring insights. For example, his two books L'Érotisme (1957) and Les Larmes d'Éros (1961) came into being cause of Batailles contacts with a sex-magical circle in Paris led by magician “Madame Edwarda”. As Bataille defines in L'Érotisme, ritual-experienced (magical) eroticism not only makes it possible to break conventions, but also to experience a magical "energy" pervading all human beings. Whereat the philosopher does not use scientific models to explain the qualities of those magical strategies of transgression. Bataille relies on art and poetry. Quote: "Poetry leads to the same place as all forms of eroticism - to the blending and fusion of seperate objects. It leads us to eternity, it leads us to death, and through death to continuity."
Based on Batailles intriguing classifications, I plan to turn to the now-repressed history of sex magic and contextualize it against the background of the common history of magic. By using examples from the history of art and culture (for example films by the thelemistic filmmaker Kenneth Anger, relevant positions of visual art, performance / (contemporary) dance), I plan to introduce in current strategies of creative, sex-magical border transgression.
An opulent frenzy of images respectively a "ride" through history is to be expected.