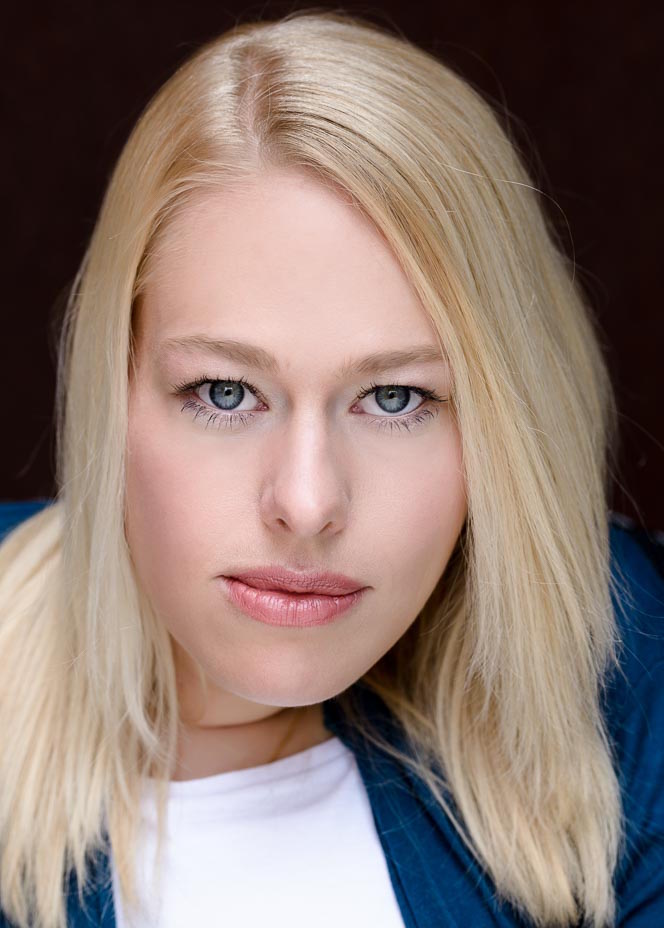 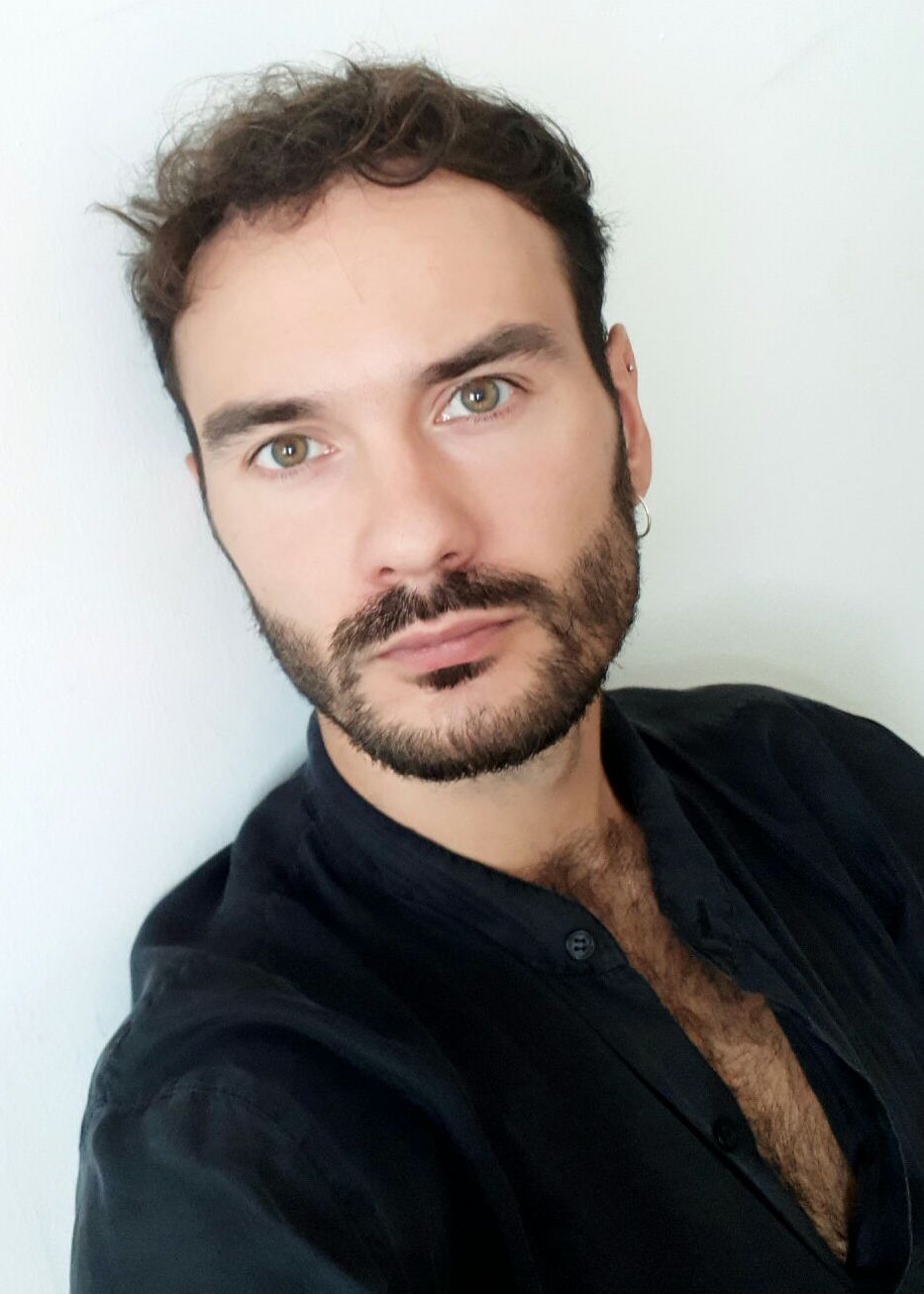 Lucy is a singer, actress, writer and director. She writes scenarios and directs short films and theatre peices. With her band Blind&Lame she performs all over Germany. She has SMA and uses a wheelchair. Lucy is a big fan of black humor and irony. She lives for art and love. She has completed stage training and is also a trained speaker and singer. As a performer she played one of the leading roles in the musical"EXTAZE". Among other things, the role of the white swan princess in the abArt dance ensemble in an interpretation of Swan Lake followed. In 2017 Lucy performed"FUCKING DISABLED" in the theatre performance under the direction of David von Westphalen at the Pathos Theater Munich.

Pawel born in Poland in 1989, lives in Vienna and works in the context of dance, theatre and performance. Dance education at the Anton Bruckner Private University in Linz. In 2015 he started the performance project #onlyloveisreal with Laura Eva Meuris. #onlyloveisreal is a long-term research project dedicated to the multidimensional aspects of love. Today, Pawel is a conscious sexuality practicioner. He focused his artistic practice around the topics of intimacy, love, care and sensuality. Feeling the importance to react towards violence and hate which is growing because of insensibilisation and empathic anaesthesia, current national segregation linked to fear and predominance of normative perceptions Pawel sensed a need to bring to the foreground, question and rephrase how we connect and relate to each other as human beings. Pawel cultivates tenderness.

In this workshop, we physically limit ourselves to simulate a physical disability in order to break familiar processes and patterns.

Within our approach we want to investigate the sensation of a restricted body and we translate it into a movement.

It allows us to question our own perception of being attractive and sexy when the body language is not fully available.

We don‘t aim to manifest the status.

Within this approach we relate to the role of being active/passive as a fluid and transformative quality of an physical interplay.

We would like to invite you to a micro movement universe and a detailed exploration.

The emphasis lays on the intensity of the movement and the encounter, not its size.

Physical and emotional tuning will allow us to become one and symbiotically experience each other.

We take our time.

We discover our body beyond the norm.