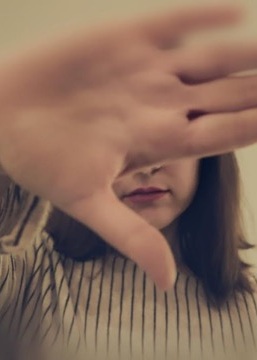 From 2015 to 2016 she has told the stories of the employees from the Firm, in a blog: from this experience is born “Piano dei Conti“ her second novel, that will come out on 2017 by Milena Edition.

She is a frequent visitor of Rome Xplore.

From November 2016 she takes part to the feminist movement “Non una di meno“. 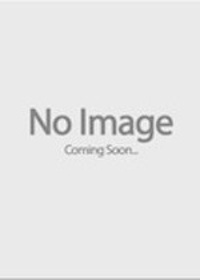 Recurring or not, the fantasy of rape belongs to our imagination.

Is it an atavistic desire?

Or is it rather a superstructure constantly nourished by our culture, which is based on abuse and violence, and where rape is an integral part or even worse: one of the key instruments for the affirmation of its supremacy? What can be said about the men who are actually in positions of power: Trump, Berlusconi, Putin, Strauss-Kahn? What about the hideous trend in contemporary wars, where rape and abuse of women and children are widespread? And what about the "standards of behavior" provided by the entertainment, fashion and advertising industry that seem to be based on similar values?

If we want to reject this culture and fight it, we cannot ignore that its values act on our deepest desires and forge our most unacknowledged sexual fantasies.

Between theory and intervention workshops, Melania will guide us in a safe and welcoming space where we’ll learn about the most exciting aspects of rape and where we can test our limits, using negotiated practices of consensus violation.

If we really want to define feminist*, we can’t ignore the differences.

In this workshop we explore those and other differences trying to highlight the richness of different cultures and imagining together, interactively, the sexual revolution.